My Mother is Usually Right

My mother would always say, “People in this world will make you or break you.” When I was a know-it-all-teenager, I remember arguing with my mother about not letting people change who you are as a person.

Every time my mother said that I would cringe and say to her, “How could you let other people’s words and actions change who you are. It is so weak minded and pathetic.” My mother would say, keep living, you are still wet behind ears without a pot to piss in and window to throw it out of.”

I have always been a, what-you-see-is-what-you-get type of person. Honest to a flaw. Talk wayyyy too much. Always telling my business, my hopes, and my dreams to anybody who would listen. I never assumed for a single moment that people would try to exploit me or take my ideas. I thought these type of people only existed in movies and on television. 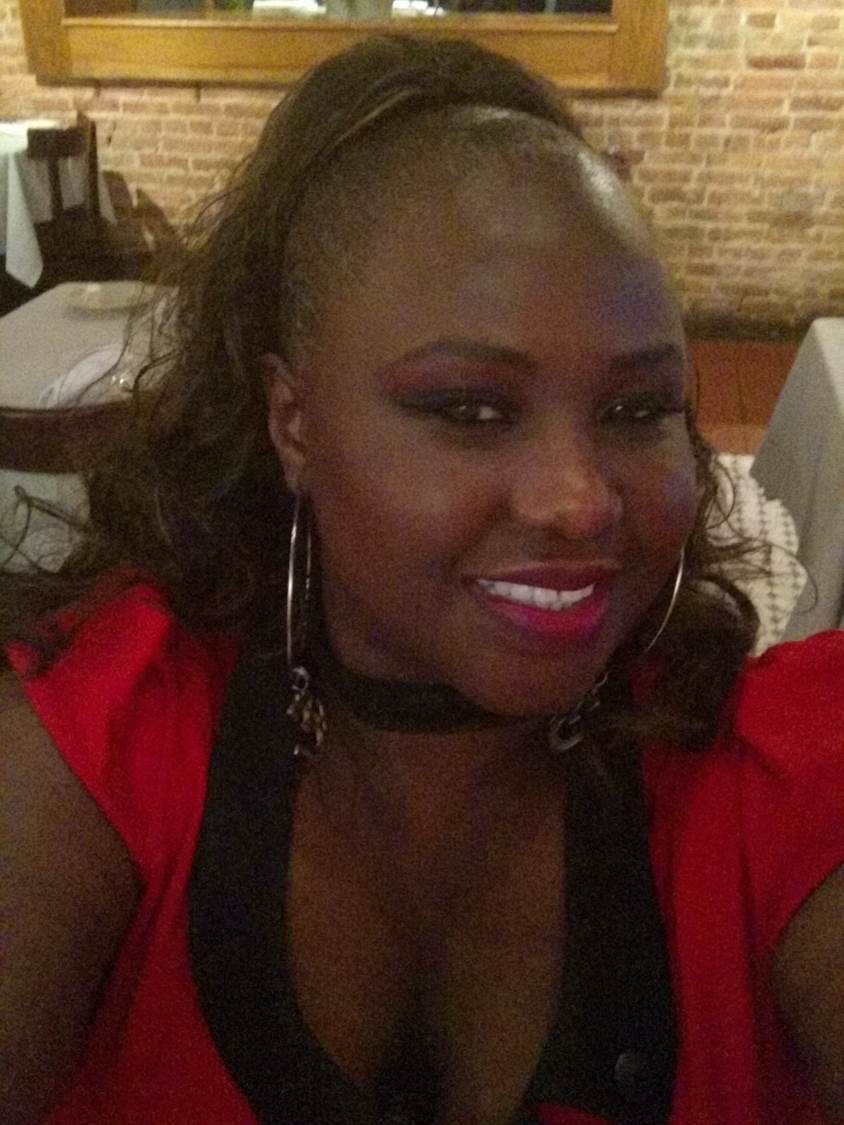 So I am shopping in Joann’s Fabric store—right? My favorite place in the world and the cashier checking me out asks, “So what are you making?”

I told her everything that I was working on with so much joy and enthusiasm in my voice, I sounded like Will Ferrel in the movie Elf.

After I finished, I asked her—so what are you working on and she said, “I am not telling anyone because I don’t want someone to steal my idea before I have a chance to execute it myself.” She said it as if she was appalled and disgusted by my audacity to ask her such a private and personal question.

I was stunned by her answer. This was two years ago. Since then I have copyrighted the Jungle Beauty Goddess series and artwork with the Library of Congress.

I have since stopped talking about my dreams with anyone. The people who resonant with me will find me.

The one thing that I have learned is that since I have stopped talking about my dreams to other people, I am able to accomplish more in less time. I think that the passionate energy that I would normally give away by talking too much—I now take that exuberant energy and pour it into my dreams.

And since the only other being, I am communicating with is my muse—we have developed a more profound relationship that allows me to hear and see my ideas clearer.

When people ask me, what am I working on I say… oh nothing just playing around to see what comes to me.

While meditating, I had a vision for a no sew, no glue Jungle Beauty Goddess doll clothes collection with original patterns. After the retrograde ends May 22, 2016, I will release the patterns and how to YouTube series.

Silence is golden. My mother was right. I don’t think that people break or make you into something less—I think people chisel you into unveiling the gifts inside of you-- so that you are able to un-apologetically express who you were meant to be.

Oops, you forgot something.

The words you entered did not match the given text. Please try again.